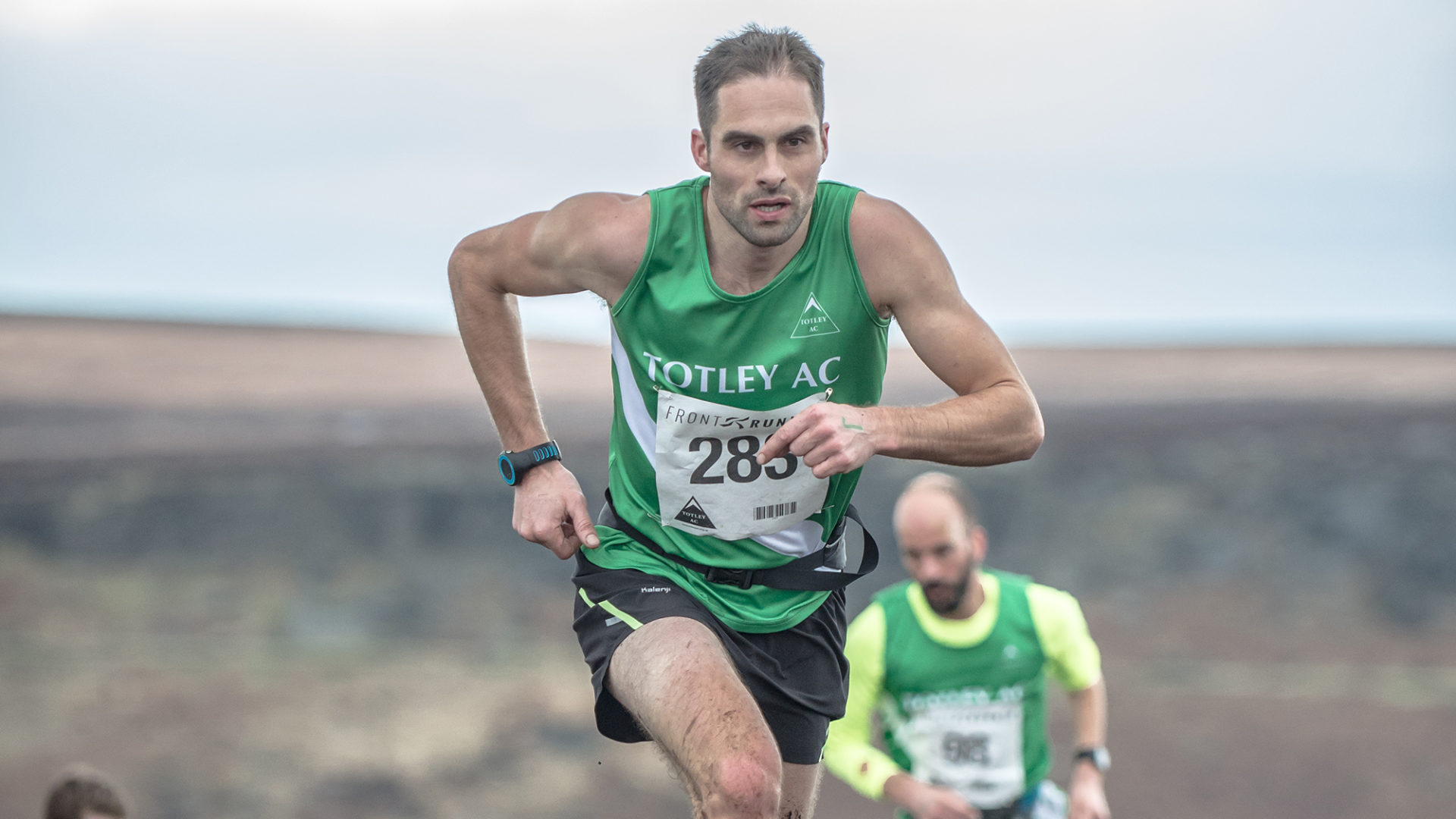 Our race season didn’t last long this year, which means that most races in our club champs have been cancelled. Never fear! The champs for club members is back in virtual form and here’s how it’ll work:
Instead of entering organised events, you either set your own route for each event or run our set route.
Record your own time and distance, and submit your results to enter.
You can run solo, or with friends if you observe the current government guidelines about social distancing.
To add interest, we’ve added some unconventional categories to test your speed, strength and dedication.
You can make as many attempts as you like for each category, to keep improving your time.
We’ll post and update results online so you can see how you’re doing.
As usual, you can choose from six different categories of event, and try as many of these as you like.
Your highest scoring runs from four different categories will be considered.
Your runs should be recorded using a GPS device to provide evidence of the route, elapsed time, distance and climb (as a screenshot or gpx download). With the exception of the Ross Barkley 5km, it’ll be the elapsed time that counts. Runs may be completed on any date from 8th August 2020, and your entries must be submitted before the closing date of 1st December 2020.You should email evidence of your runs to training@totleyac.org.uk.
Scoring will be carried out after the closing date. Scores will be calculated in relation to the other Totley runners in each category. i.e. 100 for first, 99 for second, and so on. Age categories will be applied as usual. Your times from the Dronfield 10k will be automatically entered into the virtual champs 10km event. Scores from the Retford Half and Mickleden Straddle will be counted against the 10 miles and fell race categories, respectively.

10 km and 10 miles open
Run the correct distance on any route across any terrain. You can use pavement, grass, trail or fell (e.g. Monsal Trail, Rother Valley or Howden would be acceptable). Flat routes with a good surface would be a good idea if you want to go fast, but there are no restrictions on the route except that you should try to balance up and downhill (e.g. circular or out-and-back routes). Routes with a significant net downhill are unsporting and will be disallowed.
Ross Barkley 5km

https://www.runnersworld.com/uk/news/a32265806/ross-barkley-5kmThis one has an extra twist because we’ll count the moving time, not the elapsed time. So, you can stop your watch and take a rest as many times as you want. In fact, you can take as long as you like to run the 5km distance. e.g. 10 x 500m or 25 x 200m with 5 min rest between efforts would be fine. Try to balance up and downhill, as with the 10 km and 10 mi.

Fell Race
Run the current Totley Moor fell race route (http://www.totleyac.org.uk/tmoor/) without lapping the cricket field at the start or finish. The run starts and finishes at the junction of Moss Road and Lane Head Road (CP1 and CP17 on the race map).
Higger Hill Climb
Run from the packhorse bridge at Burbage Brook (grid reference SK 263 814) to the gate leading onto the road at Fiddler’s Elbow (grid reference SK 256 822), which is about 1km as the crow flies. Route choice your own. i.e. there is no requirement to summit Higger Tor, if you think it’s quicker to skirt around it!
The Flying Mile
Run one mile as fast as you can. No restrictions on terrain or slope. i.e. downhill miles and flying starts are encouraged. You do need to start and stop your watch at the beginning and end of your mile however (i.e. Strava’s estimated fastest mile is not acceptable).
Special bonus event
Totley Trig Challenge
This category will not be included in the champs, but is awarded as a special prize. Run from the Totley AC clubhouse to the Totley trig as many times as you can in the four months from 8th August and 1st December. Keep your own tally and submit the total by 1st December.

The Championship Scoring System appears complicated but is actually quite simple – and fair.